Loipersdorf is heaven on earth for jogging aficionados. Four woodland paths are especially marked as the “Runners’ Paradise”. There are various route lengths (from 1.4 km to 5.5 km) and levels of difficulty.

Since last year Loipersdorf also now has two tarmac routes. The so called hotel lap connects the hotels in the vicinity of the Thermae Loipersdorf Spa with each other on a route of over 4 km. This route is also lit throughout.

The Panorama lap lives up to its name. For the most part of this long route, which is over 10 km, you run along the crest of the gentle rolling hills in the border region of Styria/Burgenland. There are wonderful views. You do not have any excuses concerning difficult ground conditions with these 2 routes. The Thermae Loipersdorf Spa is both the start and finish of these jogging trails.

In addition, a marked jogging trail leads through the Stadtwald (town forest) in Dietersdorf, starting from the Dietersdorf sports field.

Choose your favourite trail according to your personal taste. 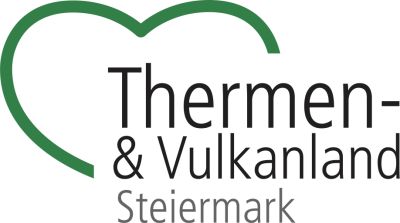